Pewfell is a semi-autobiographical epic fantasy romantic comedy set on the far out world of Planet Urf. As the Urf wanders between the galaxies, powered only by a dwindling sun, on a mission to the gods-know-where, Pewfell has bills to pay and no real source of income other than his wife.

Pewfell is a mostly useless wizard, who lives with Tina the Warrior Princess, and a small blue gnome who squats under their stairs and makes Pewfell’s life a misery. Thanks mostly to Tina’s income from looting and pillaging, they own a home in the city of Spirekassle, perched right on the edge of the abyss.

The Pewfell graphic novel series is created and illustrated by Chuck Whelon, with additional material written by Adam Prosser.

Pewfell in: Welcome to Spirekassle—Welcome to the city of Spirekassle, home to inept wizard Pewfell Porfingles and his incredible wife, Tina the Warrior Princess. Pewfell’s a bit of a slacker who eeks out a living selling potions and doing all he can to avoid going on adventures.

In this first volume: When Tina has to take a month off due to a shortage of orc settlements to pillage, Pewfell must find other ways to supplement his income.

Pewfell in: For the Love of Hornbag—All Pewfell wants is a quiet life of domestic bliss. Destiny, however, has other plans. Join our hopeless hero as he gets thrown out of his house by a gang of feminist gnomes, runs afoul of a brainwashing cult, and gets banished to an extremely bizarre dimension with very little in the way of clothing.

Pewfell in: What happens in Vagus—Little does Pewfell suspect, when he sets out on a trip to the fabulous city of Vagus to see the World Fighting Federation Championships, that he is actually embarking on an epic quest to fulfill his ancient destiny and save the entire world.

Pewfell in: Drain of Chaos—The world’s most irresponsible wizard, is about to face his greatest challenge yet: fatherhood!

His wife pregnant and his home collapsing, wizard Pewfell takes a job with the Spirekassle City Sewer Patrol. But with a zombie-mad dictator running the government and a bloodthirsty army of chaos outside the gates, this may not be the best time to start a family.

Join our hero as he deals with dirty diapers, unreliable contractors, idiotic co-workers, and a diminutive blue lodger hell-bent on a career in musical theater…

“Pewfell in: Drain of Chaos” is also available in a Large-Format Premium Heavyweight Hardcover Edition on DriveThruComics.com

Pewfell in: Green Achers—Now that he’s a father, Pewfell is determined to achieve success in his chosen career of wizardry, but somehow it continues to elude him. When his perpetually pesky tenant, Gnoma, is apparently killed in the act of remodeling their house, it looks like a new opportunity might be about to open up for Pewfell in the country…

Pewfell is rated C for Chaos – appropriate for ages 16 and up. It depicts use of drugs and alcohol and contains some male and female nudity. Also lots of gratuitous violence and gore. Here is a Video showing some favorite moments from the series:

As an Amazon Affiliate, I earn from Qualifying Purchases. 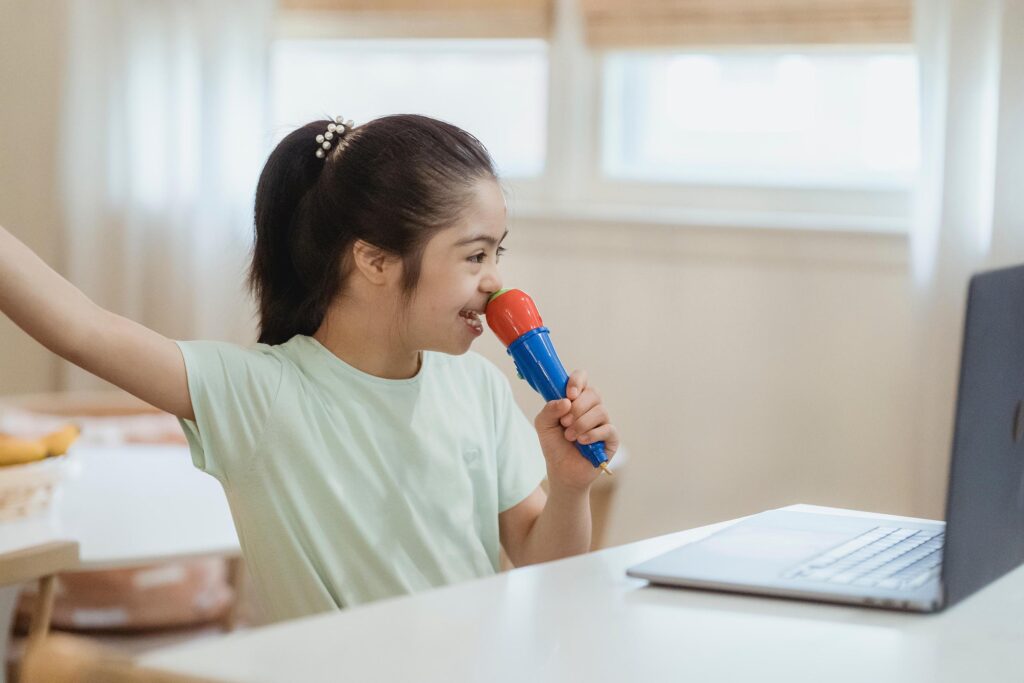 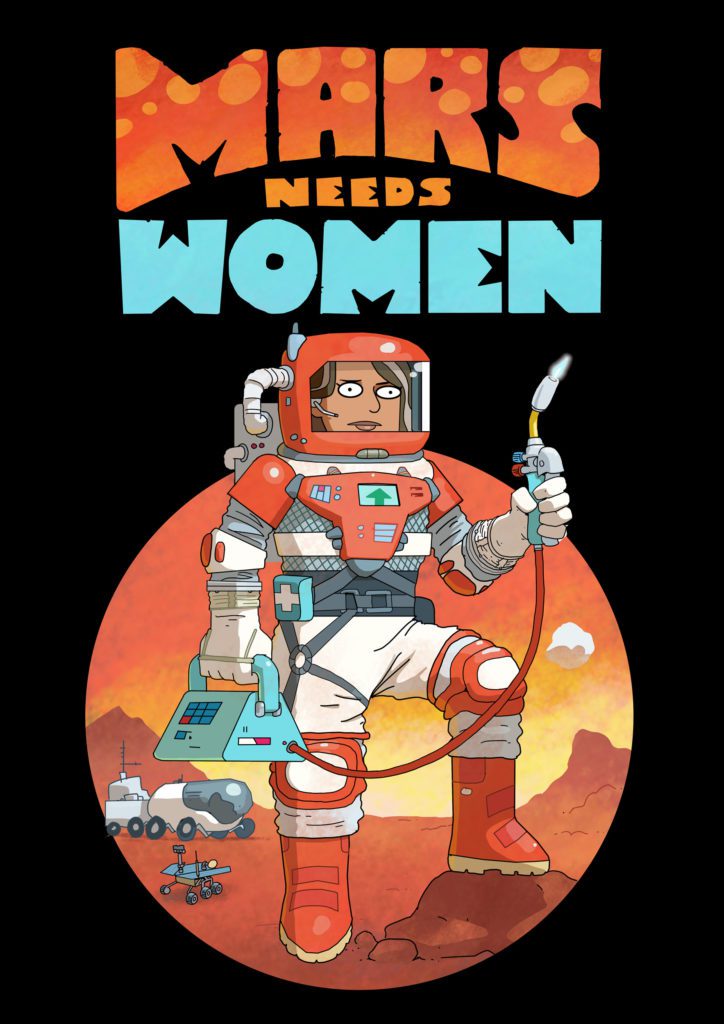