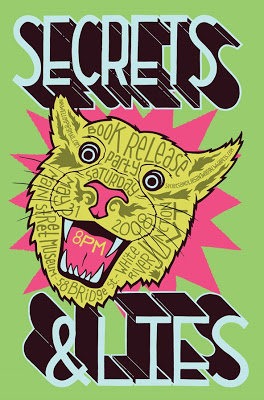 This anthology, compiled by the great Cat Garza, contains a story called ‘The Librarian’, written by the amazing Shaenon K. Garrity And illustrated by myself.

The book features a wide spectrum of comics creators from all over the United States and from every corner of the comics industry. Comics legends SR Bissette (Swamp Thing, Tyrant) and Rick Geary (A Treasury of Victorian Murder, Gumby, Heavy Metal) share the stage with webcomics luminaries Shaenon Garrity (Narbonic) and Chuck Whelon (Pewfell). The book also features work from alumni, current and upcoming students from the Center for Cartoon Studies in White River Junction, Vermont and the surrounding cartooning community including recent graduates Joe Lambert and Bryan Stone, freshmen Lucy Knisley and Dan Archer and recent Xeric grant winner Colleen Frakes (CCS Class of 07) as well as many, many others.

The anthology is projected to weigh in at over 126 pages at press time.

The book’s theme centers loosely around the idea that all fiction is lies and that the best stories tell us some kind of secret.

There will be a book release party on May 31, 2008 at the Main Street Museum in White River Junction, Vermont at 8 pm. The party will also include the debut of Colleen Frake’s new Xeric graphic novel TRAGIC RELIEF. Some of the refreshments will be generously provided by The Center for Cartoon Studies. 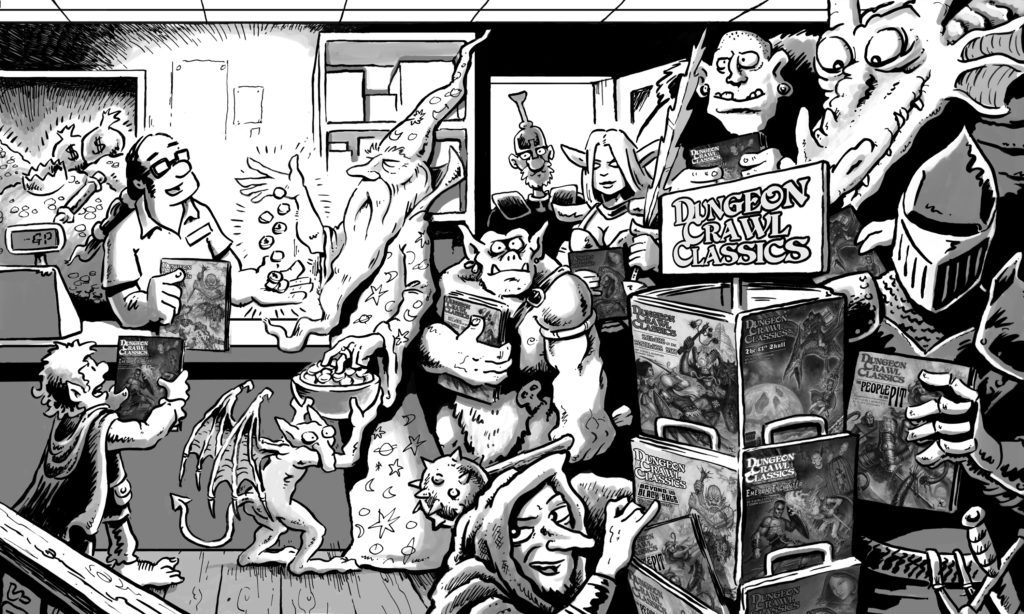 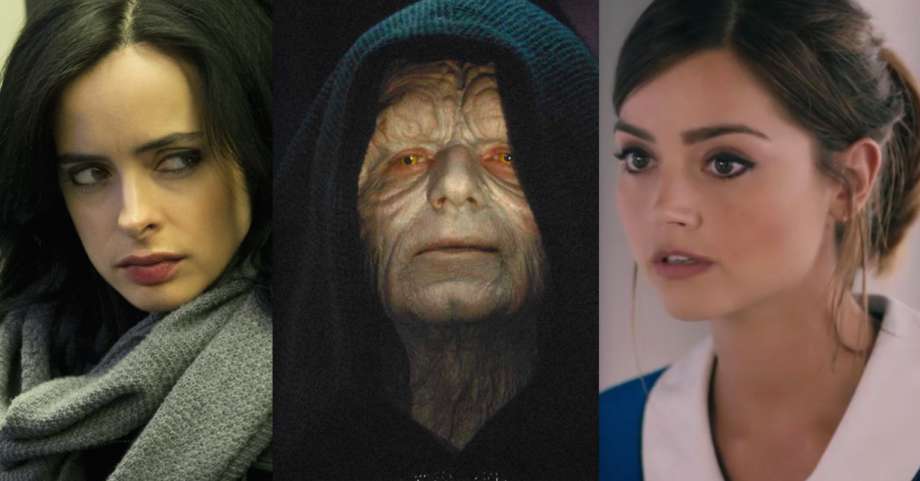