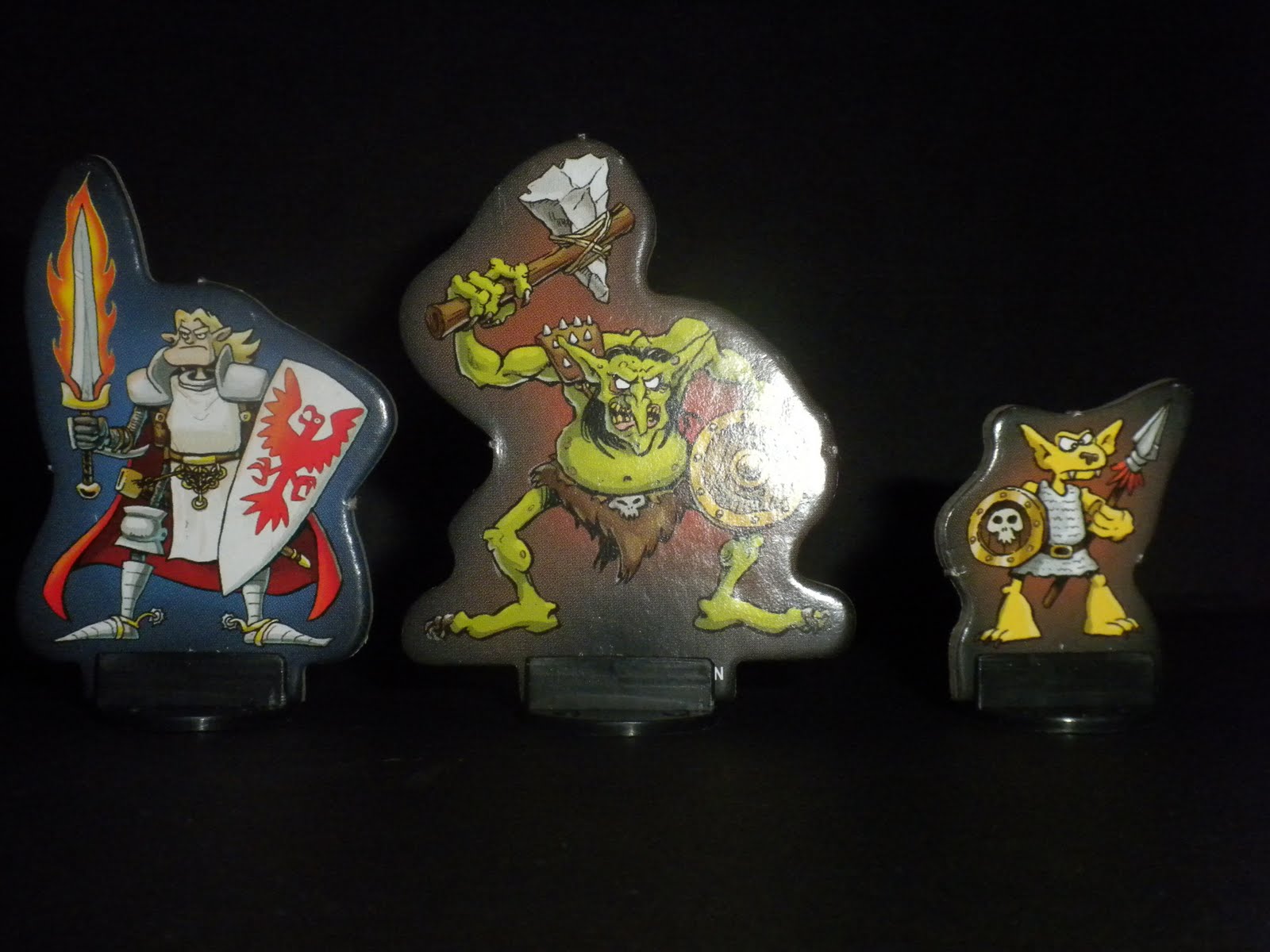 Have at thee, readers! I’m going to start this off by asking, who doesn’t have a great memory somewhere of some great wacky dungeon crawl, whether it was Dungeons & Dragons, HeroQuest, Talisman or any number of similar themed games? Heck, maybe even Munchkin on a good night. Well, our offering today is something in that vein. The friendly people over at Minion Games were nice enough to provide us with a review copy of their crazy dungeon crawl game, Those Pesky Humans! Here’s our thoughts on it.
As you can gather from the title, it is definitely intended to be light-hearted. It is playable with two to four players, with there being two teams. The first team is the band of adventurers delving through the dungeon, while the second team is the ogre and his minions, whose goal is to eliminate the humans. I’m a big fan of turning standard tropes on their ear and getting a new perspective, and this one does that. The idea that at least one player plays the dungeon denizens is not new (I have not played them, but Dungeonville and Dungeon Lords have similar themes), but it is definitely fun. It’s quirky, and has the art to back it up.

Speaking of art… I enjoy this game’s art. It’s a fun and cartoony style, poking fun at standard fantasy stereotypes. I like it that all the player and monster pieces have front view and rear view art. It would be extremely easy (and cost-cutting) to make both sides of the standing cardboard tokens the same, but I appreciate the extra effort they took to make it a higher-quality game. Style-wise, it’s not nearly as over-the-top slapstick like John Kovalic’s Munchkin art, but is amusing nonetheless. Anyone who has any experience with the fantasy genre should immediately take to the great illustrations in this game.

In the components department, this game has a lot of them. As it says on the box, “Over 200 pesky pieces!”. The player and monster tokens I mentioned before are cardboard pieces fit into plastic stands. There are also standing door tokens, item and condition tokens, map hexes and card decks for each team, plus smaller ability decks for the adventurers. On the subject of the cards… this is where I need to weigh in and say that the quality of the cards is lacking a bit. The stock used for the cards doesn’t shuffle well and shows wear after even minimal use. We tend to not sleeve our game cards as many do, but this one would be a good candidate for sleeving (Magic: The Gathering-sized sleeves should work).  Using card sleeves would definitely solve both the shuffling and wear issues, so please consider that. Otherwise, no complaints about the other pieces; everything else is high-quality printing on appropriate stock.

On to gameplay. Gameplay is pretty straightforward; each character or monster is moved  and an action is taken with each every turn. The goal of the humans is to find the three legendary gems and get back out; the goal of the monsters is to defeat all the humans. Combat is pretty simple; each side rolls, add a stat and compares totals. It’s a dungeon crawl game, and you’ll find the standard fare of monsters, items, traps and interesting room effects. In that sense, it does a farbetter job than Castle Ravenloft. It does have a longish play time, and for this type of game I feel it is a little outside what I consider the “sweet spot” in the fun-versus-time spent area in most gaming situations. I’m under the impression, though, that this will be a great one to pull out when some younger cousins come to visit and want to play a mad dungeon romp.

So that’s what we think. There’s a lot to like about the game. The theme and art do a great deal for it. Gameplay flows reasonably well. A few years ago, I would have loved this game instead of just liking it. Longer play times like this I usually reserve for either heavier strategy games, or for roleplaying games. I recommend this game for people looking for a crazy D&D-like experience without having to worry about making characters. As I mentioned before, I plan on bringing this to the table when my wife’s late teen/early twentysomething cousins roll into town, which is exactly the experience they tend to shoot for.

I’d like to wrap up with a big “Thank you!” to Minion Games for providing this for us. They have some interesting games available now and on the horizon, so be sure to stop by their website! 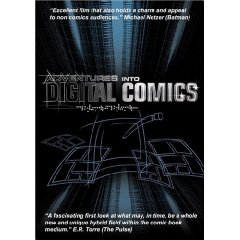 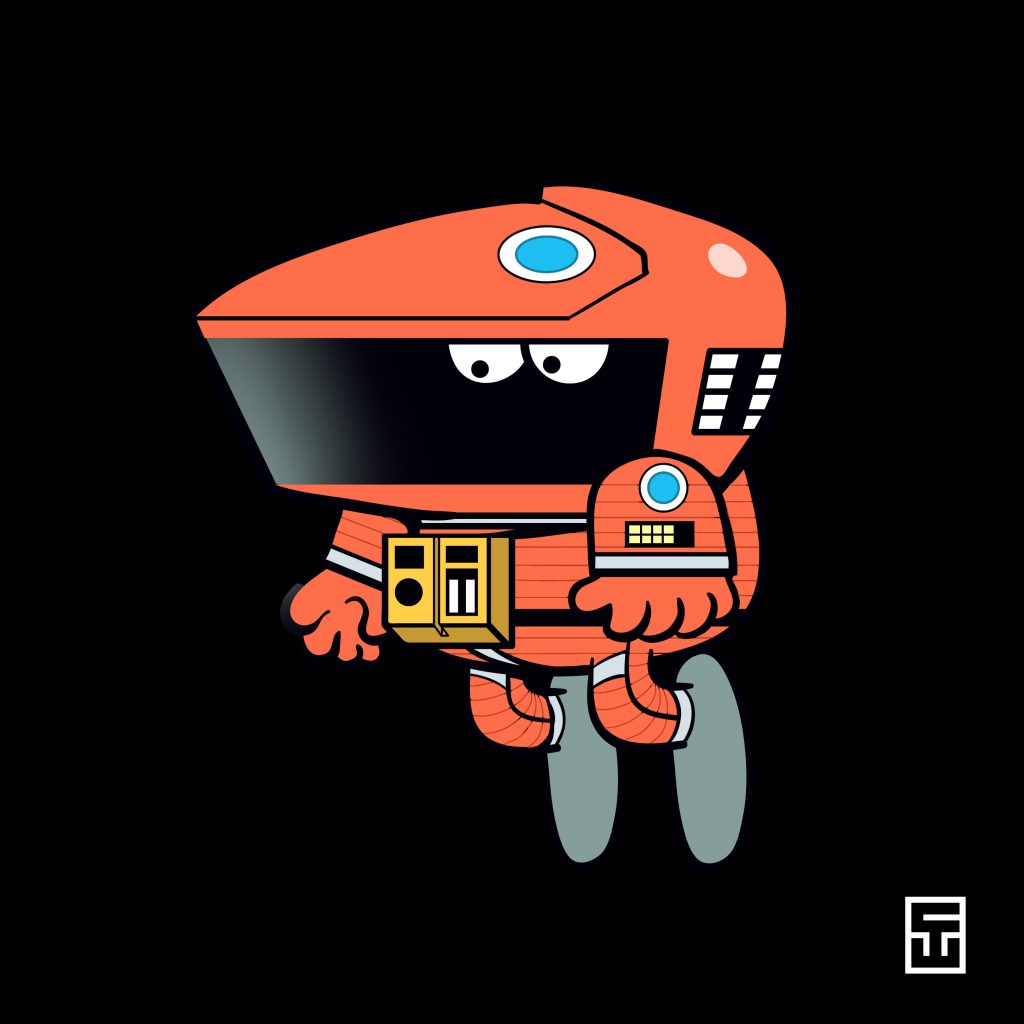 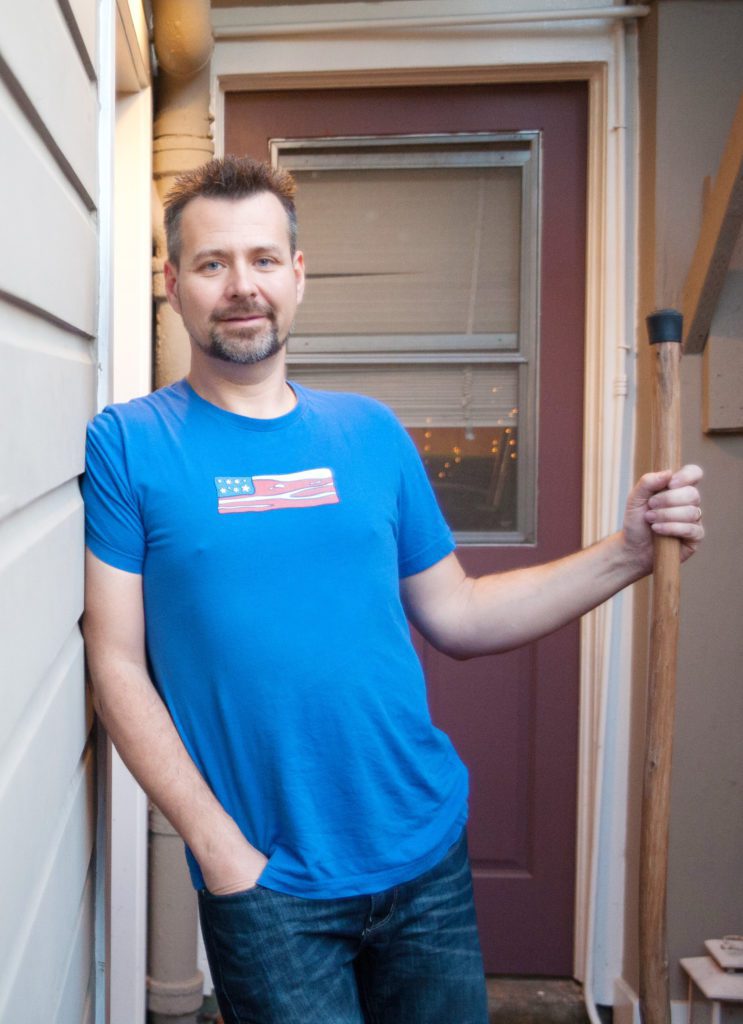