Going old school when reading your kids bedtime stories is better than using modern technology, according to a University of Michigan study.

The study, which involved 72 parents with children aged 24-36 months and was published in the American Academy of Pediatrics journal, suggests that kids will engage more when they are read from real books instead of off a tablet, the U.K.’s daily Mail reported . It found that parents talked more to their children while reading a book and kids responded more than if a tablet was used.

“Tablets and mobile devices are prominent fixtures in modern family life, and app design features can impede children’s responses despite parent’s efforts to engage their children in developmentally enriching conversation,” the study’s authors said. “We found that toddler responses to parent verbalizations (a central aspect of parent-child conversational reciprocity) was lower during use of tablet nursery rhyme apps compared with a print book use.

“Not only were parent verbalizations toward toddlers less frequent in the tablet conditions but also a majority of these verbalizations were ignored by toddlers and to a more substantial degree when using tablets compared with a print book.”

The study used three Fisher Price nursery rhyme apps available on the Google Play store — those apps were picked because because “they naturally elicit turn-taking and gesturing compared with other toddler-directed apps — and books with the same text. The stories included Itsy, Bitsy Spider; One, Two, Buckle My Shoe; Row, Row, Row Your Boat; and Hickory Dickory Dock.

Distractions on the tablet, like animation, ads and other pop-ups, were cited as reasons for the lack of engagement by the children.

“Parent-child interactions are central correlates of future child developmental outcomes (language, peer relationships, academic achievement), which are shaped by several aspects of the environment, including digital media,” the study authors said, adding that parents should watch digital media with their children while asking questions and talking to them about it.

“Pediatricians may wish to promote co-viewing and instructive media practices but may also consider that child emotion regulation may determine response to interactive tablet design,” the study concluded.

The majority of parents who took part in the study — 93% — were mothers. 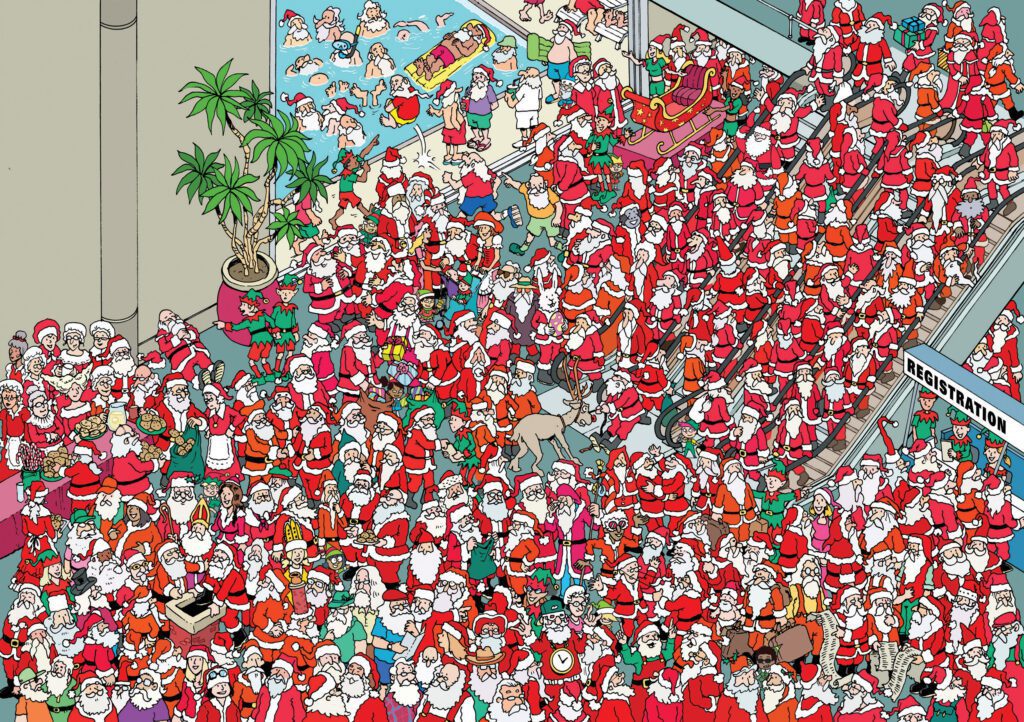 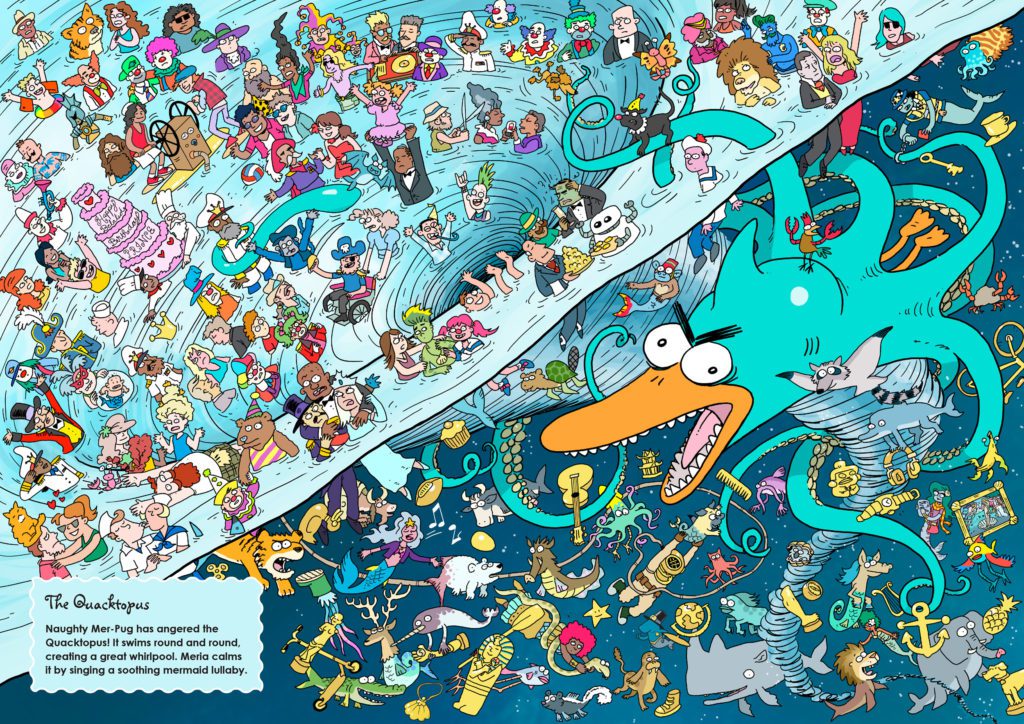