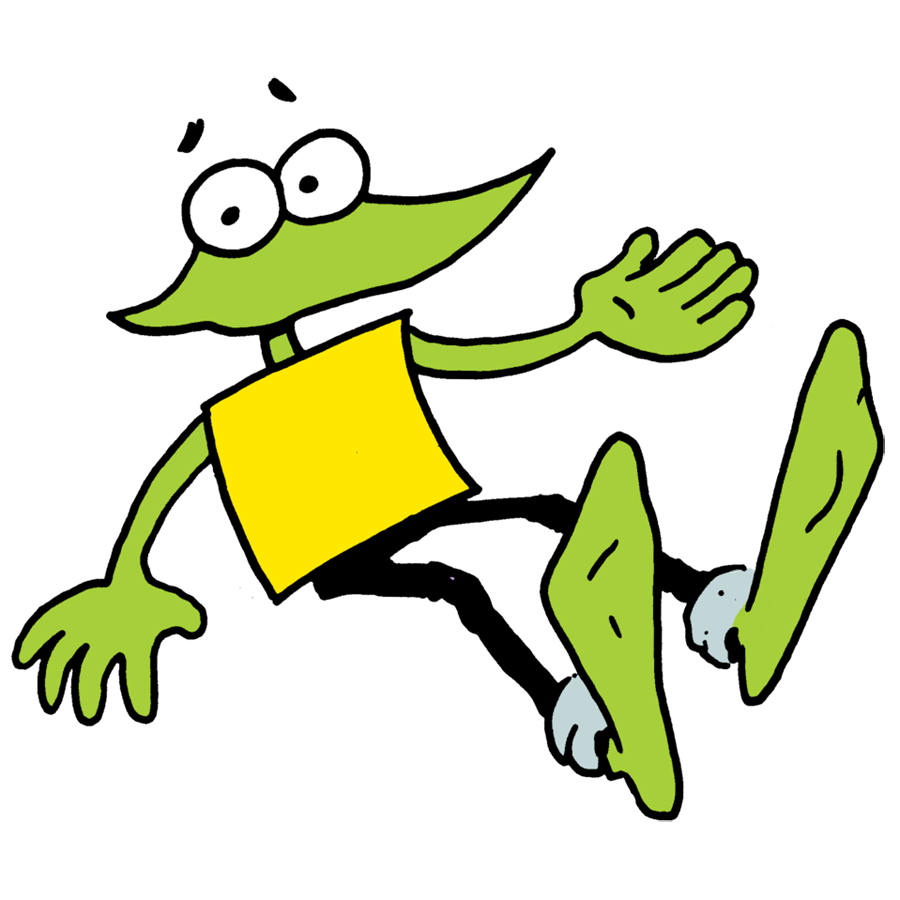 After getting all wound up on the phone one day, I had a vision that gave me some insight into the shape and nature of the universe, and I wrote poem about it, called “The Song of the Vortex”, which you can read here.

At first I thought it was going to be a comic, and these are the strips I made . The comic started to veer off in a different direction, which I kind of liked, so I decided to preserve my core conception of the Vortex in verse, and let the comic do its own thing. I actually wrote a whole lot more of these strips, but I guess I got distracted by something shiny and never drew them all. Here are the 36 I did draw. File under,: projects I would love to expand on one day.

Ferdinand is a character who has been with me since I was in high school. Maybe someday I’ll show you some of that early work of mine, but you are not ready yet,

The astute amongst you might have noticed that Dr. Pill looks a lot like Sgt. Snapper from “Where’s the Mermaid?“. That is no coincidence. Where’s the Mermaid? was the project I worked on after this, and he just had to be in there keeping an eye on everybody… the Mer-World version of him, anyway 😉 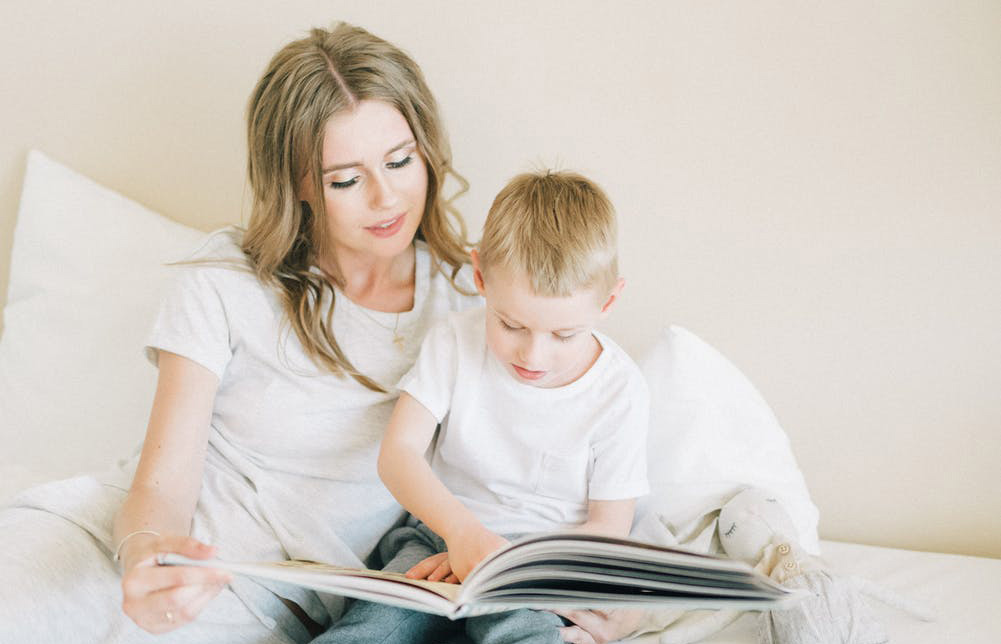 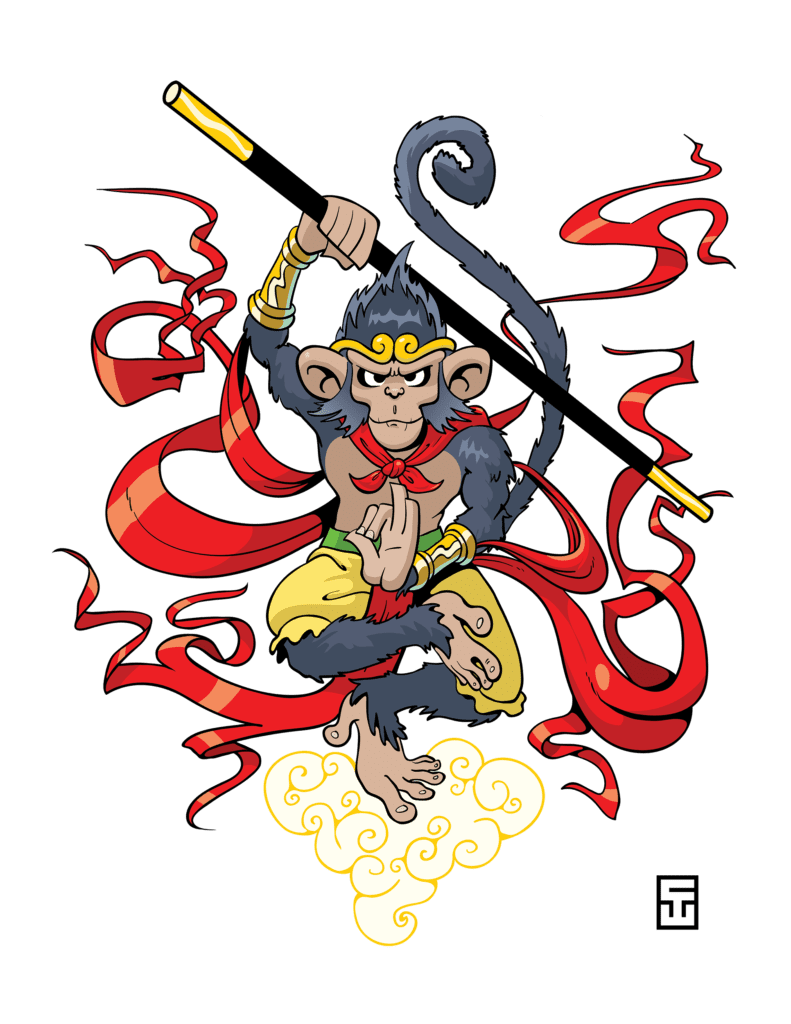